Read about what makes us so special

Every day is an Open Day!

We always welcome people eager to see our School!

Contact our school office to arrange a visit to meet Mr Donaldson, our Head of School

Doctor Who is a sci-fi programme about a time- traveller called The Doctor who is a Time Lord from the planet Gallifrey who is over 900 years old.

The Doctor travels in a police box called The Tardis
which is SO much bigger on the inside and it can travel
to anywhere in the past, present or future.

Time Lords can “regenerate” which means they can
cheat death. If they get badly hurt and/or are dying,
they become a different person but are the same person
on the inside. Usually, The Doctor regenerates after 3
series and a new actor takes the other’s place. 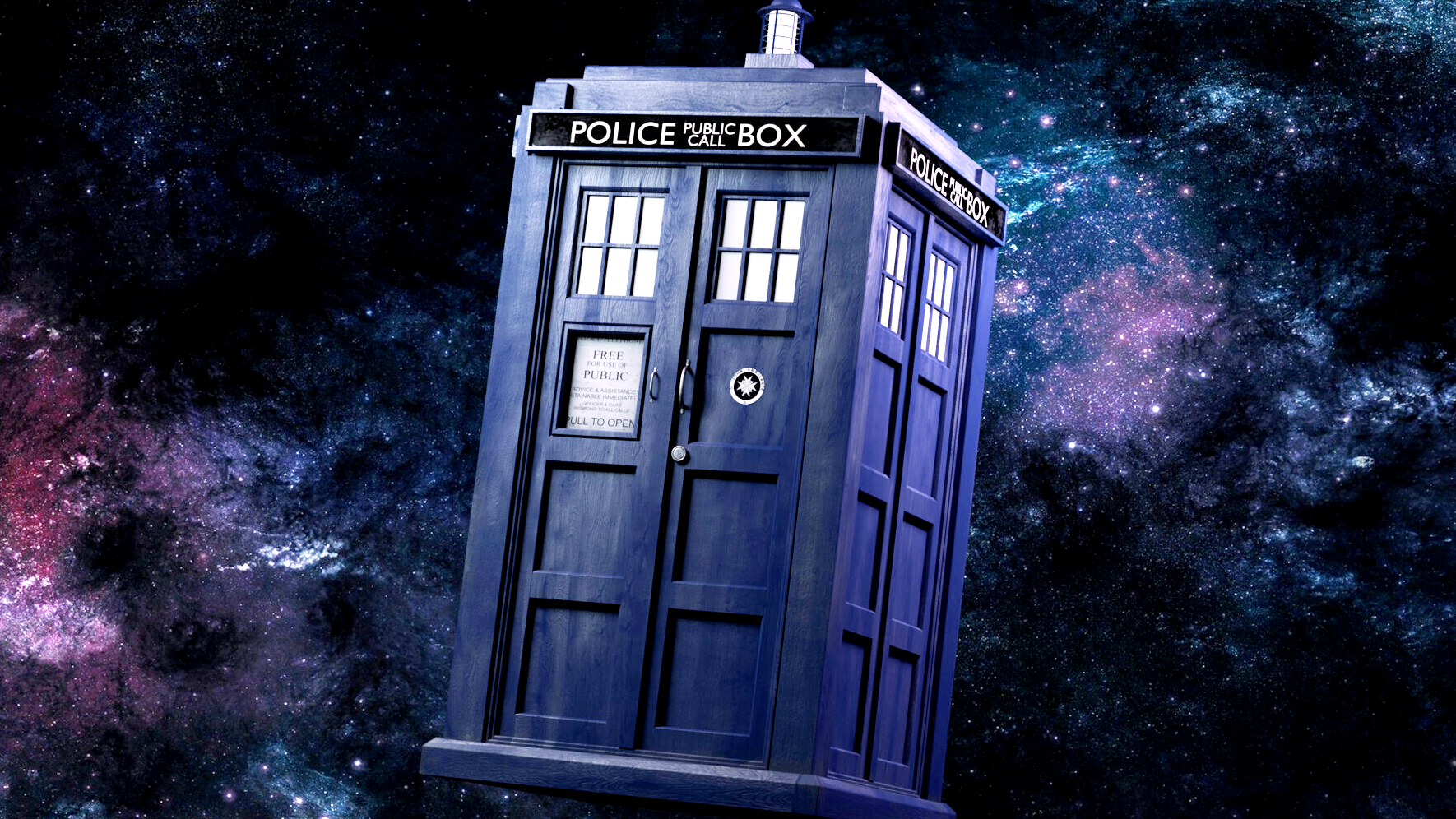 The first episode of Doctor Who was aired on 23 November 1963. It was cancelled in 1989 due to the BBC declining viewership and some production issues. It re-
started in 2005, with Christopher Eccleston playing The
Doctor. So far, there have been 13 Doctors, not including the War Doctor (John Hurt) and Fugitive Doctor
(Jo Martin) who appeared in some episodes. 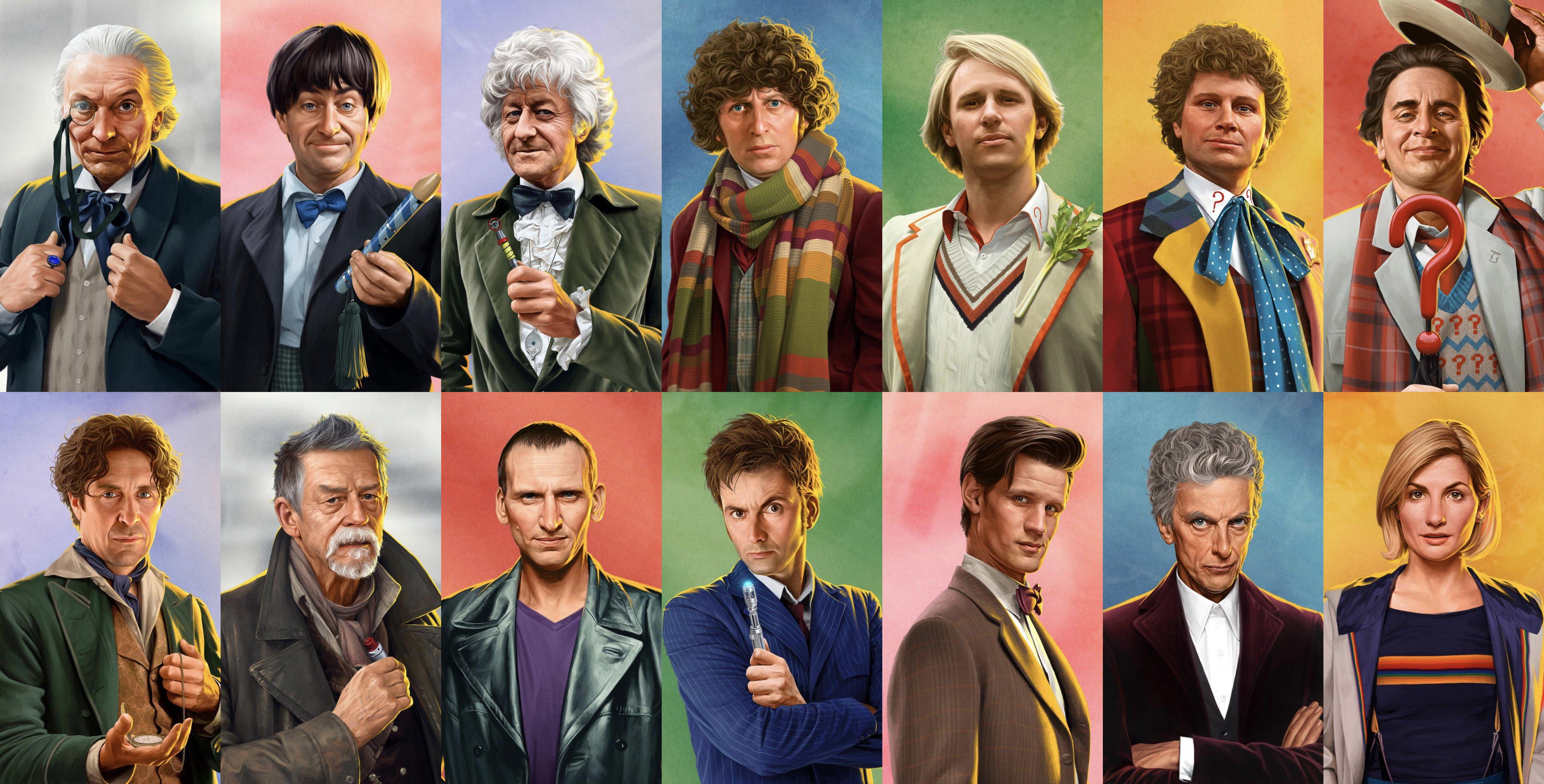 I recommend you watch Doctor Who on BBC iPlayer, which is free, especially if you like Sci-Fi! It is probably for over 9 years olds as it is an alien show. Hope you can watch it! Bye!

Our small class sizes have allowed us to develop an individualised learning journey for each child, where every teacher is...

Our small size means that children learn in a wonderfully strong community. We relish that everyone knows everyone, so no...

We are very proud to deliver strong academic success in applications for grammar schools, scholarships and independent secondary schools. Click...

Read More
We use cookies on our website to give you the most relevant experience by remembering your preferences and repeat visits. By clicking “ACCEPT ALL”, you consent to the use of ALL the cookies. However, you may visit "Cookie Settings" to provide a controlled consent.
Cookie SettingsREJECT ALLACCEPT ALL
Manage consent

This website uses cookies to improve your experience while you navigate through the website. Out of these, the cookies that are categorized as necessary are stored on your browser as they are essential for the working of basic functionalities of the website. We also use third-party cookies that help us analyze and understand how you use this website. These cookies will be stored in your browser only with your consent. You also have the option to opt-out of these cookies. But opting out of some of these cookies may affect your browsing experience.
Necessary Always Enabled
Necessary cookies are absolutely essential for the website to function properly. These cookies ensure basic functionalities and security features of the website, anonymously.
Functional
Functional cookies help to perform certain functionalities like sharing the content of the website on social media platforms, collect feedbacks, and other third-party features.
Performance
Performance cookies are used to understand and analyze the key performance indexes of the website which helps in delivering a better user experience for the visitors.
Analytics
Analytical cookies are used to understand how visitors interact with the website. These cookies help provide information on metrics the number of visitors, bounce rate, traffic source, etc.
Advertisement
Advertisement cookies are used to provide visitors with relevant ads and marketing campaigns. These cookies track visitors across websites and collect information to provide customized ads.
Others
Other uncategorized cookies are those that are being analyzed and have not been classified into a category as yet.
SAVE & ACCEPT